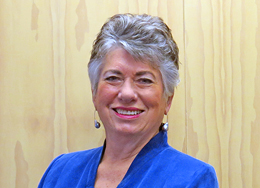 Dame Fran Wilde was appointed as Chairperson of the Royal New Zealand Plunket Trust in November 2020.

As a previous Government Minister, Mayor of Wellington, and Chair of numerous international and national boards and the Greater Wellington Regional Council, Dame Fran brings decades of leadership and political and business experience to support and steer Whānau Āwhina Plunket over the coming years.

In addition to being appointed a Companion of the Queen’s Service Order in 1996, she was made first a Companion, and in 2017, a Dame Companion of the New Zealand Order of Merit, recognising her services to the community and State in both Wellington and across Aotearoa. Dame Fran has also been named Wellingtonian of the Year in 1995, and in 2019 won Deliotte’s Top 200 Visionary Leader award.

Dame Fran is passionate about crafting a better future for Kiwis and ensuring every pēpi and tamariki has the opportunity to thrive in Aotearoa.

In her spare time, Dame Fran is an avid gardner with a large vegetable and flower garden and enjoys spending time with her husband Chris, their four children and nine mokopuna. 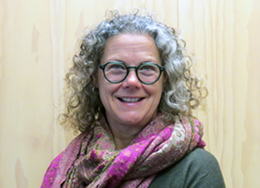 Tracey joined Whānau Āwhina Plunket as a board member in November 2020. She has a wealth of business, communication/marketing and governance experience as well as strong involvement in the social and not-for profit sector.

She is the co-founder The Good Registry, a social enterprise which helps people support causes they care about by replacing unwanted gifts with donations to their favourite charity. She’s Chair of the Wellington Regional Economic Development Agency, and sits on the Boards of WELLfed Charitable Trust, the Digital Media Trust and the Wellington Regional Stadium Trust.

Tracey is passionate about making a difference by ensuring all tamariki are at the centre of our social, political and economic lives and decision making.

Outside of her governance roles, Tracey enjoys spending time buried in a good book, spending time with her whānau and playing sports. 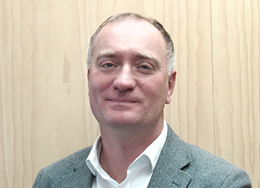 Matthew joined Plunket's board in 2016 and is proud to support Plunket’s ambitious path for generational change to promote healthy tamariki, confident whānau and connected communities.

Since returning to New Zealand, Matthew has had governance roles with the Tāmaki Regeneration Company, Treasury, Hobsonville Land Company (now HLC), Housing New Zealand Corporation and Haumaru Housing.  He brings a deep commitment to community development and improved delivery of care and services into vulnerable communities.

Matthew is confident that Plunket can deliver on its vision, and is excited to help Plunket provide every New Zealand child with the best possible start in life. 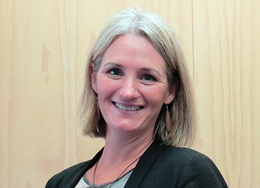 Lucy was elected to Plunket's Board in July 2016 after previously holding the position of Plunket Wellington/Wairarapa Area Board President. Prior to this she was involved with Plunket as an area board member and consumer representative on the NZ College of Midwives National Committee and Finance, Planning and Administration Committee.

Lucy is General Manager Corporate Services at the Health Promotion Agency and has over 20 years’ experience in a wide range of accounting roles and management positions.

Outside her board work, Lucy enjoys running, netball and spending time with her husband and three daughters. 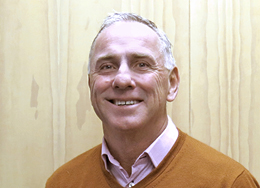 Nigel has both senior management and governance experience.

Throughout his career he has had a strong focus on innovation and strategy development, balancing both strategic and operational activities. His background has included running his own business, as well as general management and developing and managing global partnerships.

He spent numerous years overseas with global organisation Unilever, before returning to New Zealand, for his family. On his return, Nigel joined Industrial Research Limited and then a start-up company called The Street.

Nigel’s most recent management role is as Group Manager Sales, Marketing and Innovation at NEC. 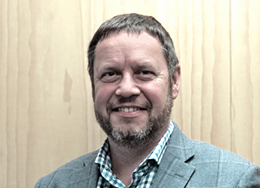 Alex spent 12 years as a Partner at KPMG until 2016 before moving into governance roles. At KPMG he worked as an external auditor and also provided support in risk management and internal audit for a range of entities including not for profits, local and central government. He is currently on the Board of five entities, including being the inaugural Chair of the Otautahi Community Housing Trust.

Alex has been married for over twenty years and has two teenage children. He is very community focused and has always admired the work of Plunket after arriving in New Zealand in 1998. He believes in the importance of looking after all tamariki and giving them the best start in life.

Alex is the current Chair of Plunket’s Risk and Assurance Committee (RAAC). 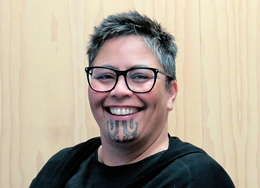 Tarati has worked in community health in the last decade, managing medical centres for Ngāti Whātua Ōrākei and more recently for Auckland City Mission. Tarati’s primary focus is to embed cultural principles within clinical practice and is part of an Auckland collective that has developed a kaupapa Māori framework to assist homeless people in housing.

Tarati owns a physiotherapy practice with her husband and they have five children who are all Plunket babies. Tarati believes in the Plunket service being delivered to all the community. 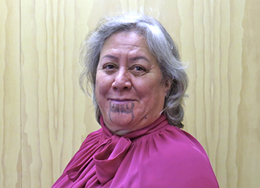 Marama joined Whānau Āwhina Plunket’s board in January 2022, bringing her passion for making a difference in achieving good health and social outcomes.

Since working as a kaiāwhina for Plunket in Porirua in 1988, she has gained more than 20 years’ experience working in the health sector for a range of government and non-government organisations, focusing on Māori health.

She is currently the Director of Māori Health at Kahui Tuitui Tangata – TAS, which sees her working to drive change through collaboration and big picture thinking.

Marama is a proud māmā of four and a serious tramper, a pastime which took her all the way to the summit of Mt Kilimanjaro in 2008. This is a wāhine who is definitely not afraid of climbing mountains! 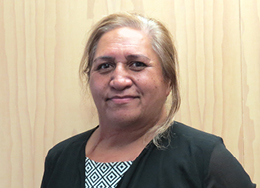 Fiona (Tūhoe, Ngāti Ranginui) joined Whānau Āwhina Plunket’s board in early 2022, with more than a decade of experience in governance roles across a range of purpose-led organisations behind her.

She is the Chair of the largest regional kaupapa Māori Health, Social and Employment provider in Aotearoa, Chair of a kaupapa Māori Medical Centre and Deputy Chair of a Primary Health Organisation in addition to teaching indigenous-business at a Whare Wānanga, Fiona is passionate about helping Iwi- Māori led organisations to weave their ūara and matapono through their practice to enhance their day-to-day activities and give strength to their kaupapa.